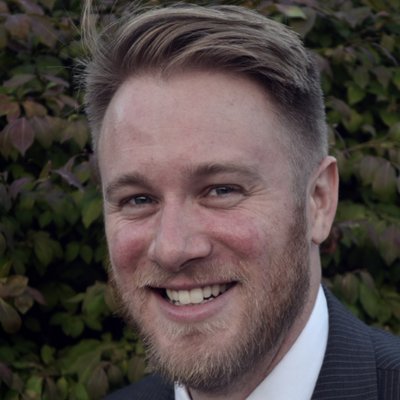 From setting restrictions on popular sovereignty and open contestation, to yielding entirely to civilians, there is substantial variation in how militaries behave in transitions from military rule. I argue that the extent to which a military sets parameters on electoral and political institutions during a regime transition, what I call bounded democratization, is a function of a military’s confidence that parties will protect the military’s corporate interests following the transition. A military’s confidence in political parties is influenced by the degree of trust between the parties and the military, the institutionalization of the incumbent party, as well as the electoral and political strength of the incumbent party. When these factors are high, the military’s confidence increases and it becomes more willing to yield to civilian parties. Using comparative historical analysis on a paired comparison of Indonesia and Paraguay I test the causal mechanisms and then use quantitative models to show that the mechanisms are generalizable.